JUSTIN Bieber and new squeeze Bronte Blampied have failed to keep a low profile after spending the night together at the pop star’s London pad.

The Canadian singer has been joined by the pretty model while in the capital to perform at the annual V Festival, and while it was believed earlier this month that Justin was dating Lionel Richie’s daughter Sofia, it seems like he has switched his attentions to her close friend.

The couple spent six hours at a spa ahead of Justin’s first V Festival performance. 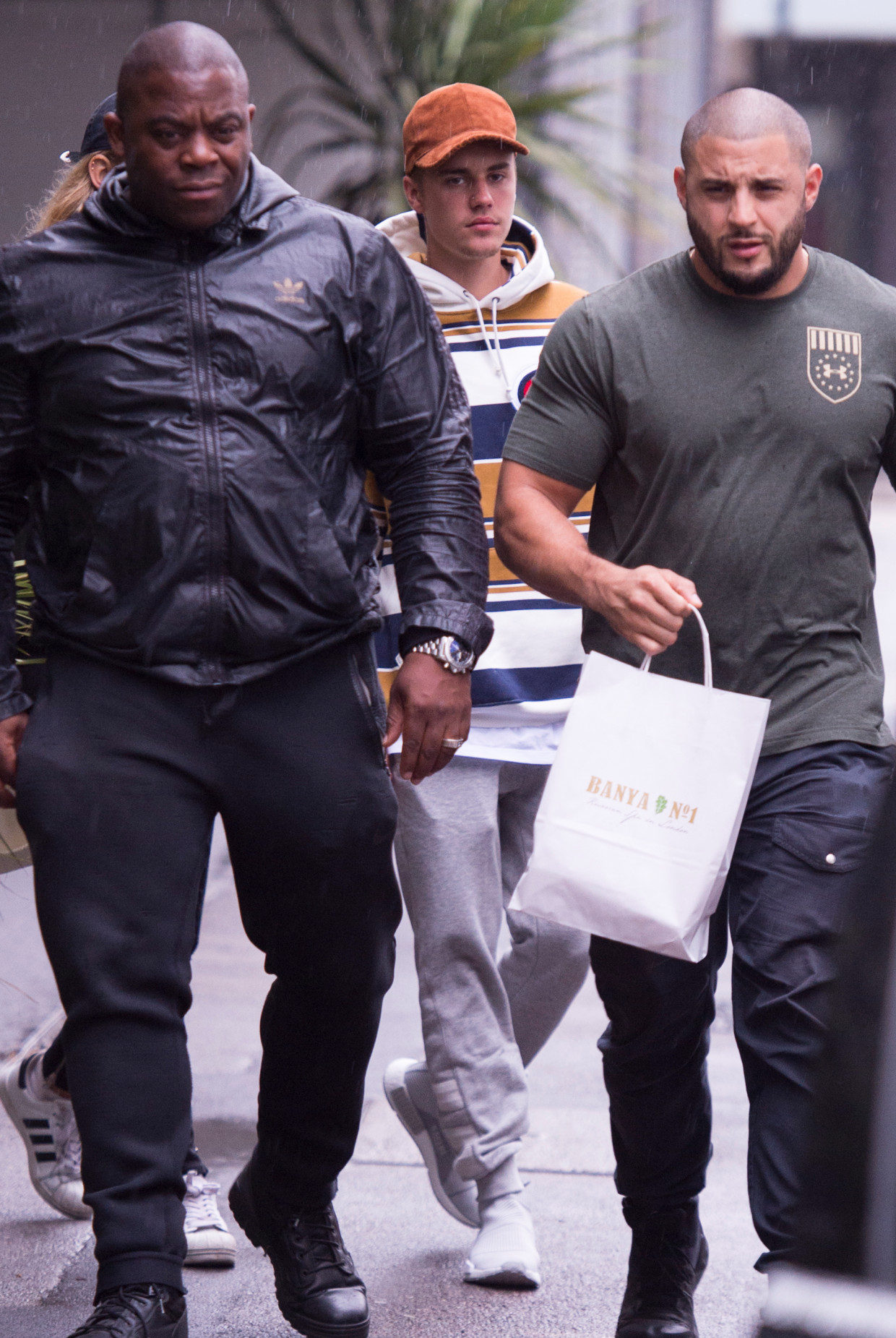