It is a well-known fact that beer is a drink that is enjoyed all over the world. Well, Russia is no exception as it is the second most popular alcoholic beverage after vodka.

The history of beer in Russia dates back almost 2,000 years to the Ancient Slavs. Surprisingly, in their language, ‘pivo’ (beer) and ‘pit’ (to drink) were synonyms as beer was very popular and valuable in those days.

Farmers paid their taxes with barley, hops and yeast, and only monks in their abbeys were allowed to produce beer. They usually made light (2–4%), medium (4.5–7%), strong (up to 17%) and very strong (up to 35%) beer, as well as a drink called ‘perevar’ which was a beer made with honey. 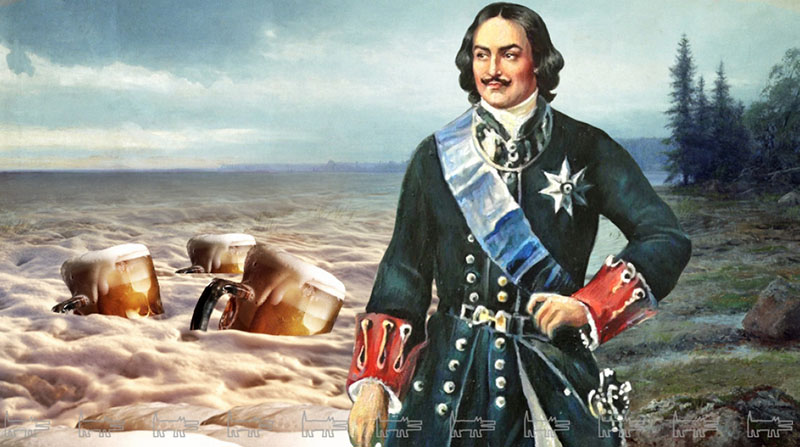 In the 17th century, Tsar Peter the Great brought the best beer-makers from Europe and opened Russia’s first brewing factory. As a result, the popularity of beer thrived. After the Industrial Revolution, Catherine the Great opened a brewery and it went on to produce 1.7 million litres of beer every year. This was followed in 1878 by the opening of a huge brewery in Moscow, with an output of 7.7 million litres per year. In fact, this brewery is still in existence today, producing a very famous Russian beer called ‘Baltika’.

Naturally, drinkers will often feel a little peckish when enjoying their beer. The traditional beer snack in Russia is crayfish; its meat is incredibly juicy and tender which is why it tastes so delicious with beer. Despite its amazing taste, crayfish has always been very affordable in Russia and so it is universally adored by people of all classes and backgrounds – from soldiers and farmers to priests and aristocrats. Moreover, in many pubs in Russia’s largest cities, crayfish was served with beer free of charge.

Crayfish meat is normally white with a hint of pink and it has a taste that resembles crab or lobster. One of its benefits is that it is a very low-fat product that contains only 0.5% fat and up to 16% protein. Normally, crayfish is cooked in a large saucepan with just salt and dill. Having said that, there are now thousands of different recipes on how to cook it, one of which even includes boiling it in beer. 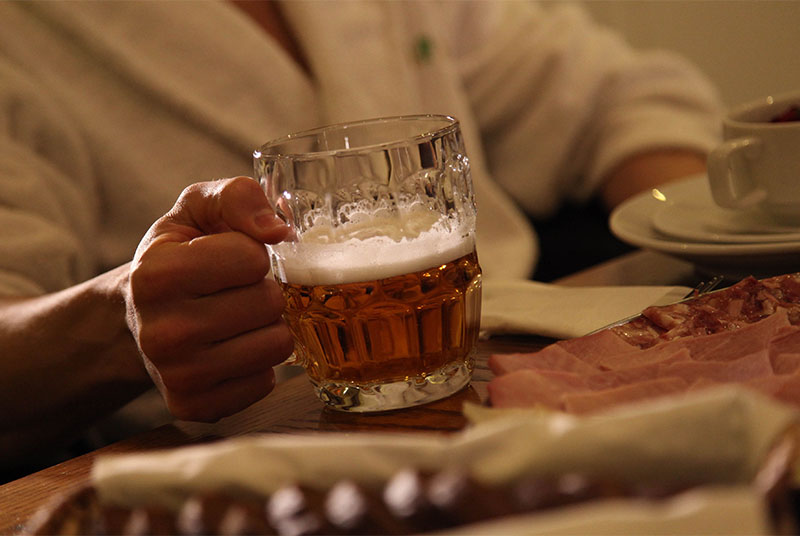 So, how should you finish your ideal visit to Banya No.1? Well, we offer various lagers from Germany, the Czech Republic and Latvia, and we guarantee that combining a pint of ice-cold lager with some crayfish after your Parenie session will be the cherry on top of your cake!

Check out our full menu here –>